Homelessness in America is an epidemic with no solution in sight. In fact, the issue is only growing—as seen recently in my home city of Minneapolis with the rise of its largest-ever tent city. 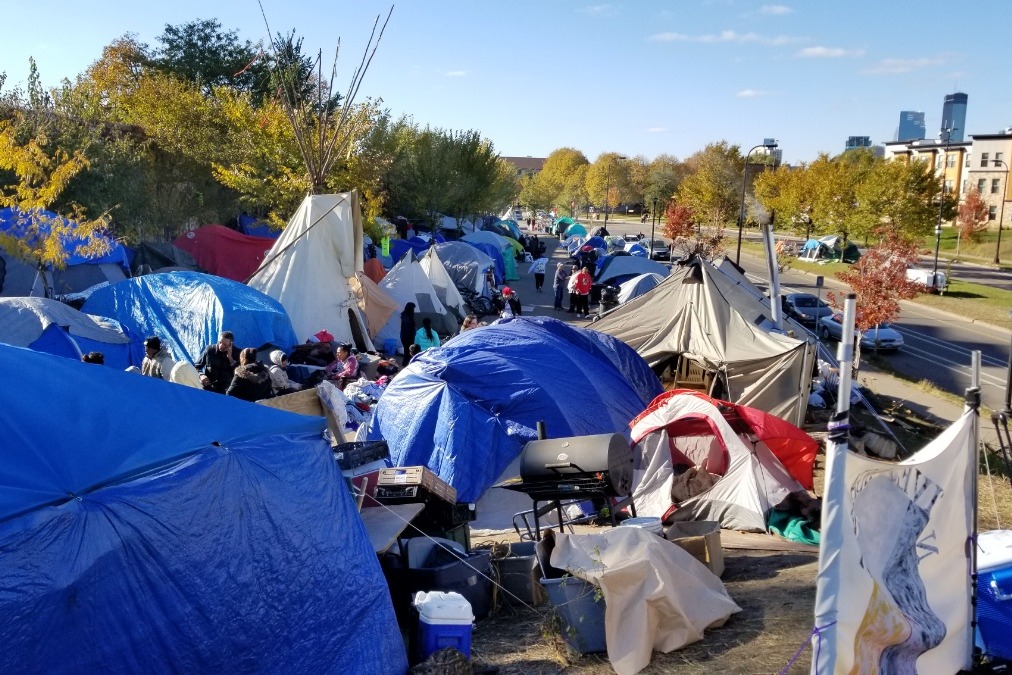 While experts offer some theories, rarely is there a comprehensive overview of this issue.  So, I’m creating (and raising money for) a documentary film offering just that.

With the story of the Minneapolis Tent City as its focus, this film will share the history, data, and stories around the issue of homelessness in America. This includes: the stories as told by the homeless themselves, the experiences and insights from those working with them, and various perspectives from the community. 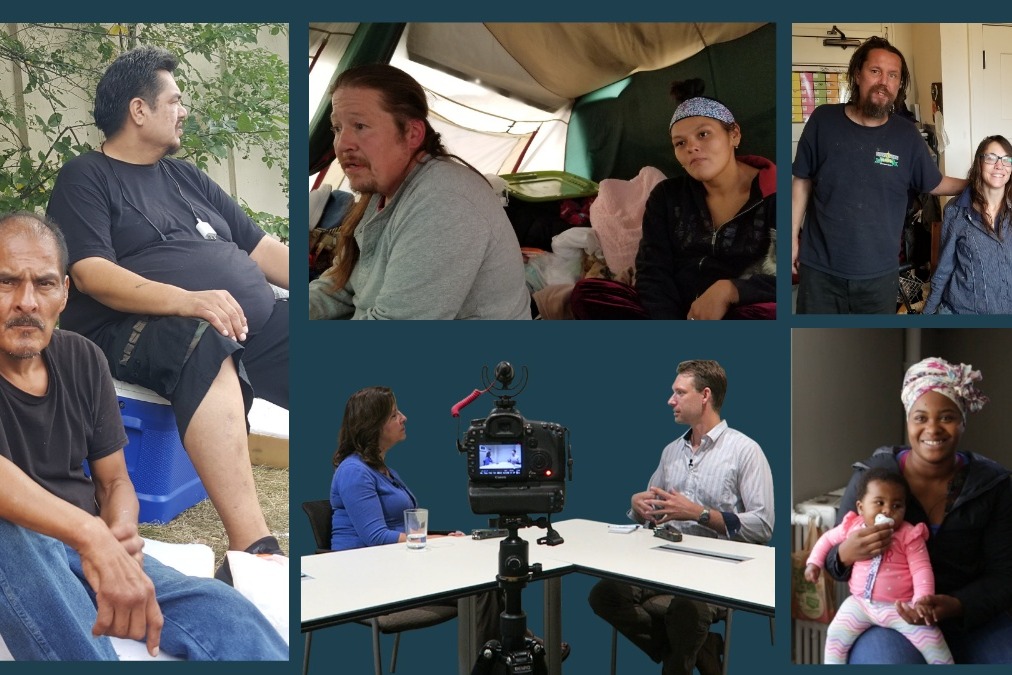 Some of the subjects I’ve interviewed

This project seeks to make sense of this issue, to uncover the causes and solutions while steering clear of the political sways so often affecting journalism today.

Would you contribute to help make this happen? (Click here for my GoFundMe campaign.)

Much of the filming and research is complete. Here’s what’s next:

1. Hire help to edit the footage and design the graphical elements of the film
2. Conduct surveys at the Tent City to learn more about the causes of these residents’ situations
3. Travel to Houston (Here’s why: The Houston metropolitan area is the fifth-largest in the country. It’s almost twice the size of Seattle (#15) as well as the Twin Cities (#16). And yet, the Twin Cities has more homeless people than Houston, while Seattle has almost TRIPLE what Houston has. What is Houston doing different? To what degree does policy affect homelessness? My visit to Houston will help me find out.)
4. My time to work on, and oversee, all the aspects of this film. 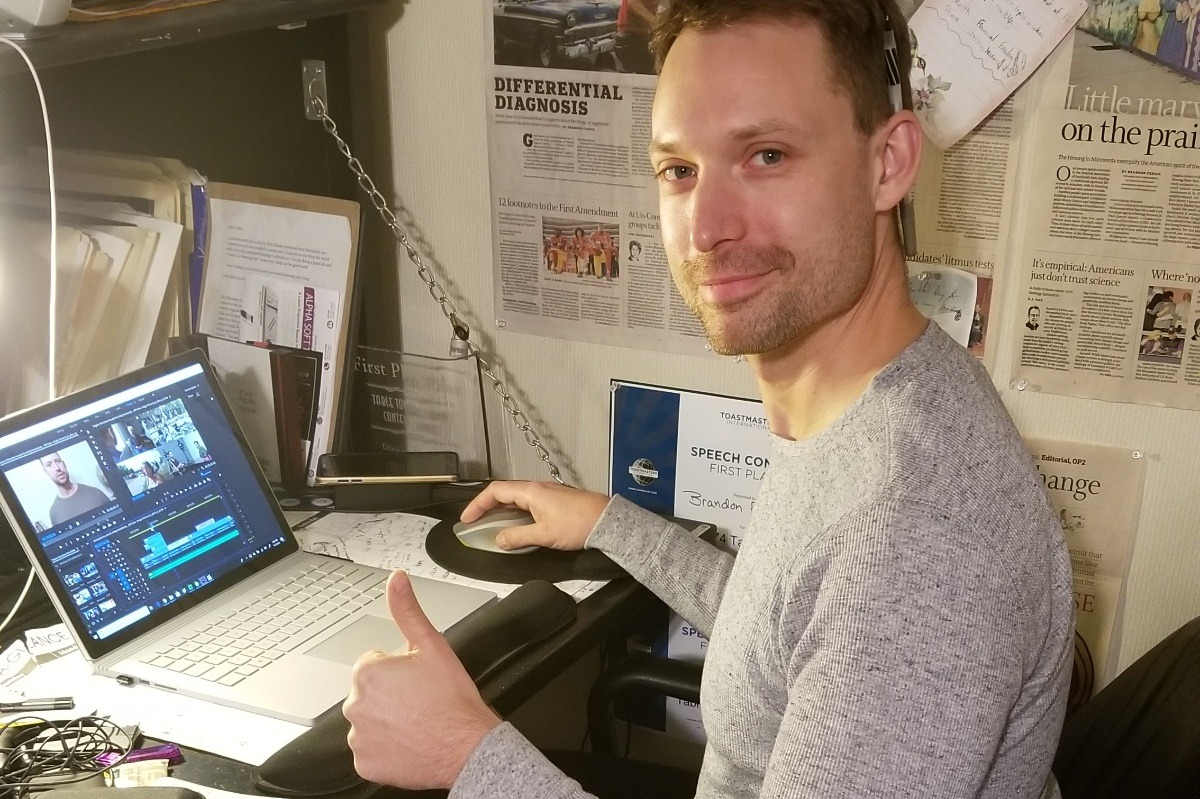 Me at my home office

Besides the trip to Houston and some follow-up interviews, I’m looking to have filming finished within a week or two. Then, for the remainder of November, December, and January, I’ll be working with my editing team. And by the end of January (or February), I hope to premiere this film in Minneapolis—an event contributors will be given a ticket to. (For contributors unable to attend, I will release the documentary to you on my YouTube channel shortly thereafter.)

By sharing the stories and lives of those caught up in this rising problem, and by offering clear analysis of this issue, my hope is this project illuminates the best way forward for addressing homelessness in America.

Thank you for your time, consideration, and contribution.